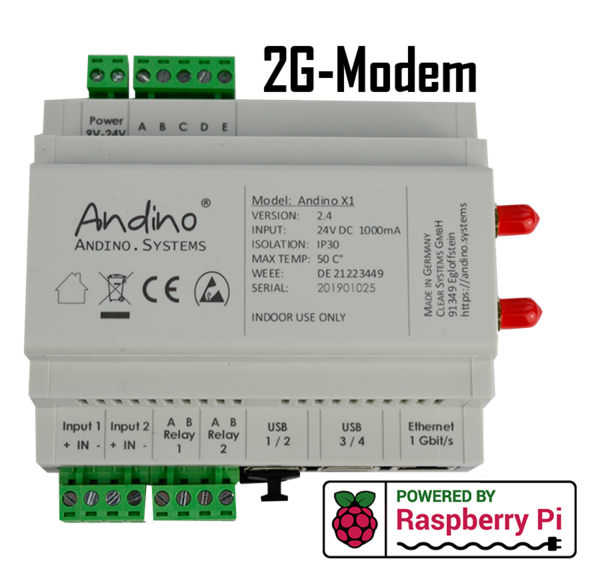 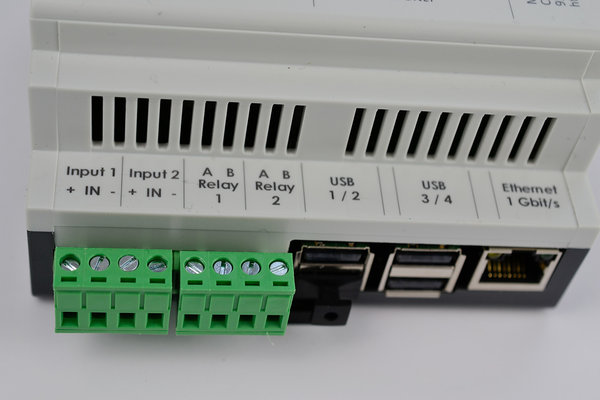 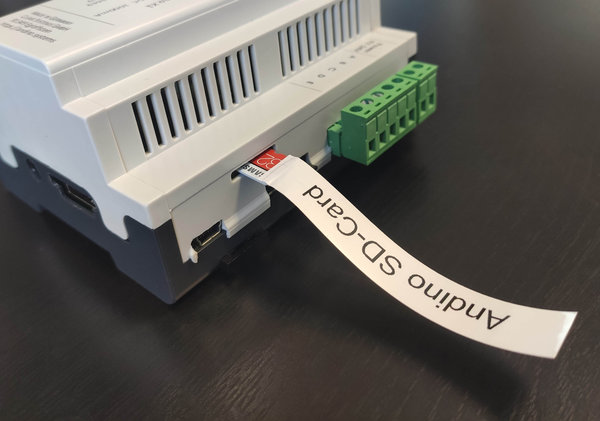 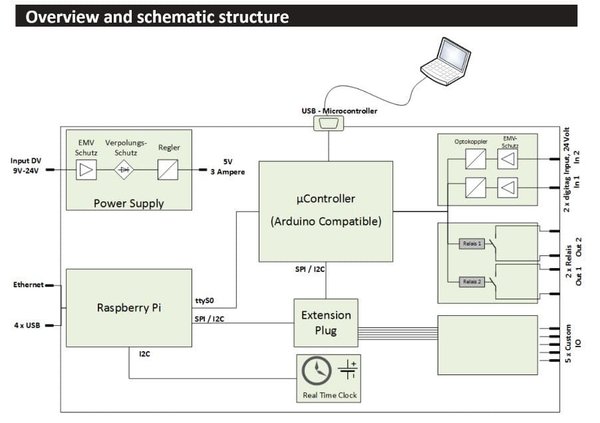 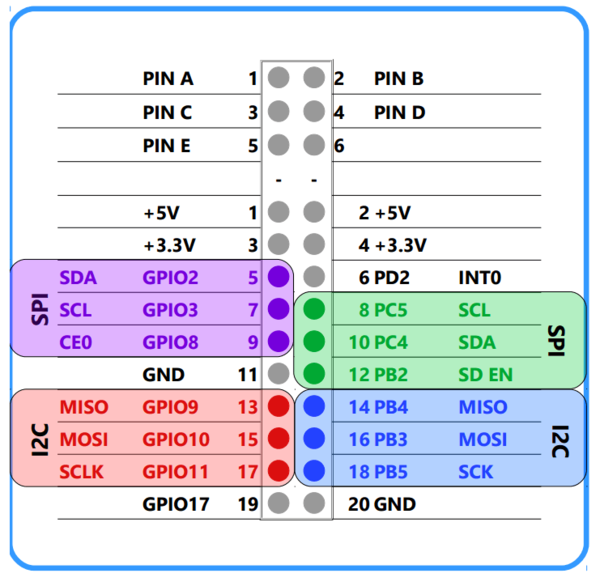 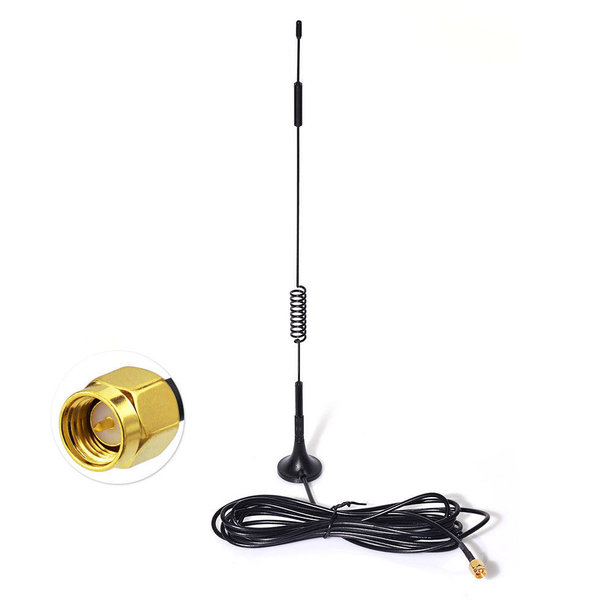 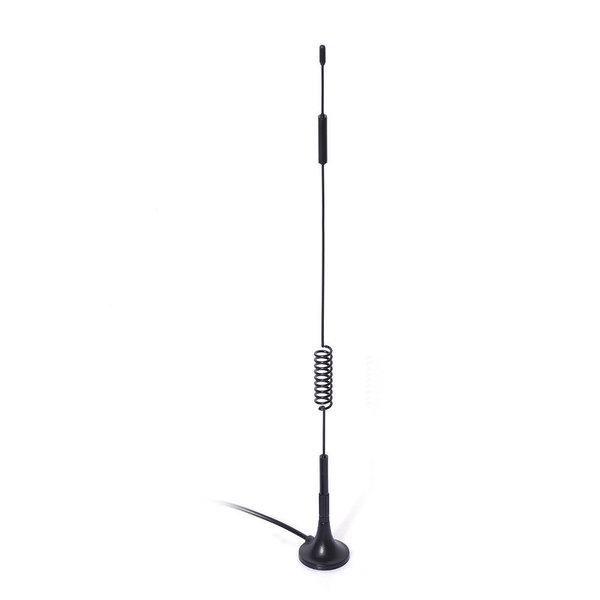 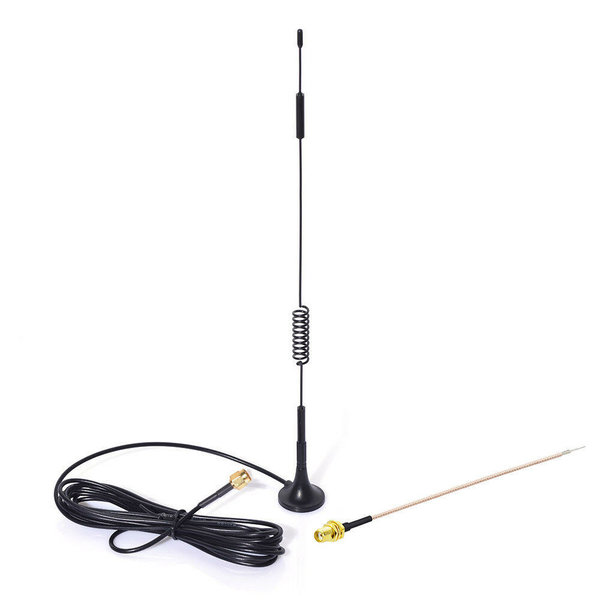 The Andino X1 is a small idustrial PC based on the Raspberry Pi. By installation on a DIN-Rail, this device can be perfectly implemented in any control cabinet The motherboard is used to adapt digital inputs and outputs for a maximum voltage of 24 volts and has an integrated power supply for the Raspberry Pi (12V-30V DC). The Arduino-compatible microcontroller of the X1 has integrated signal preprocessing and the adaptation of signal generators and actuators is also possible without any problems. The communication between the microcontroller and the Pi takes place via the UART interface. The X1 is delivered with a Raspberry Pi (Model 3B+ or 4).

The Atmel microcontroller of the Andino X1 is supplied with an Arduino compatible boot loader. The pre-installed default firmware also enables accessing all inputs and outputs of the board efficiently. The simple programming using the Arduino IDE allows fast development cycles. A helpful source therefore can be the extensive libraries of the Arduino community